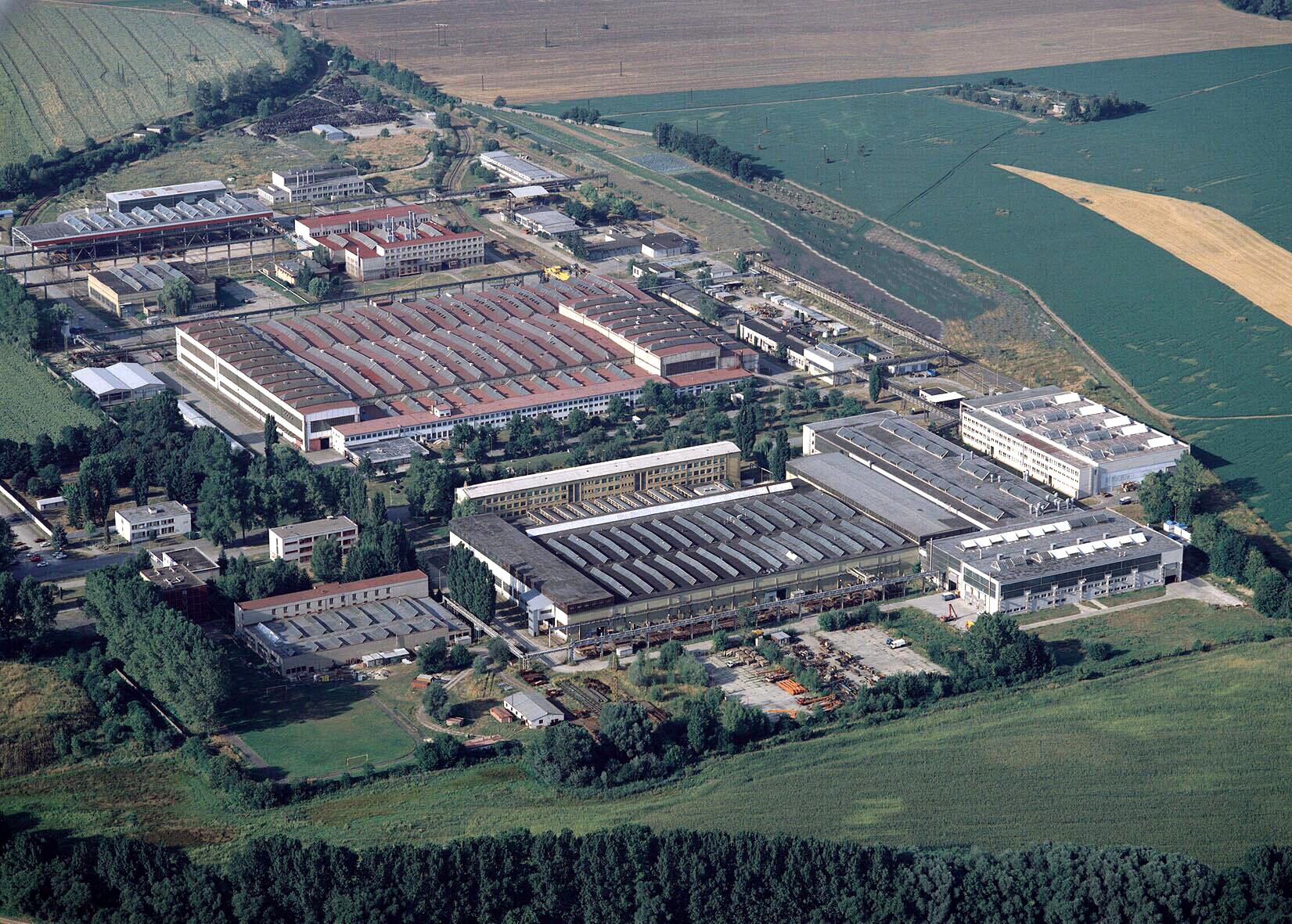 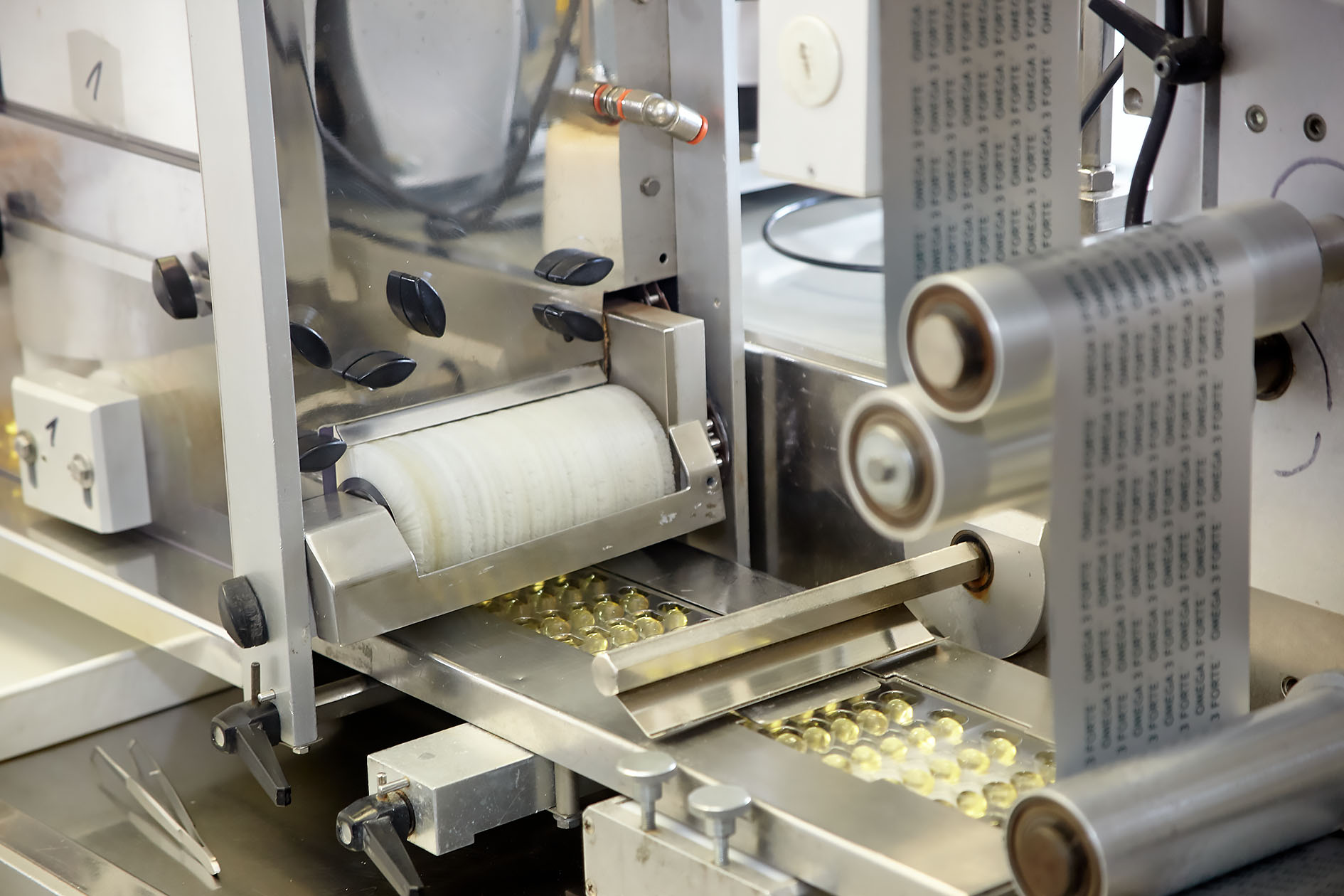 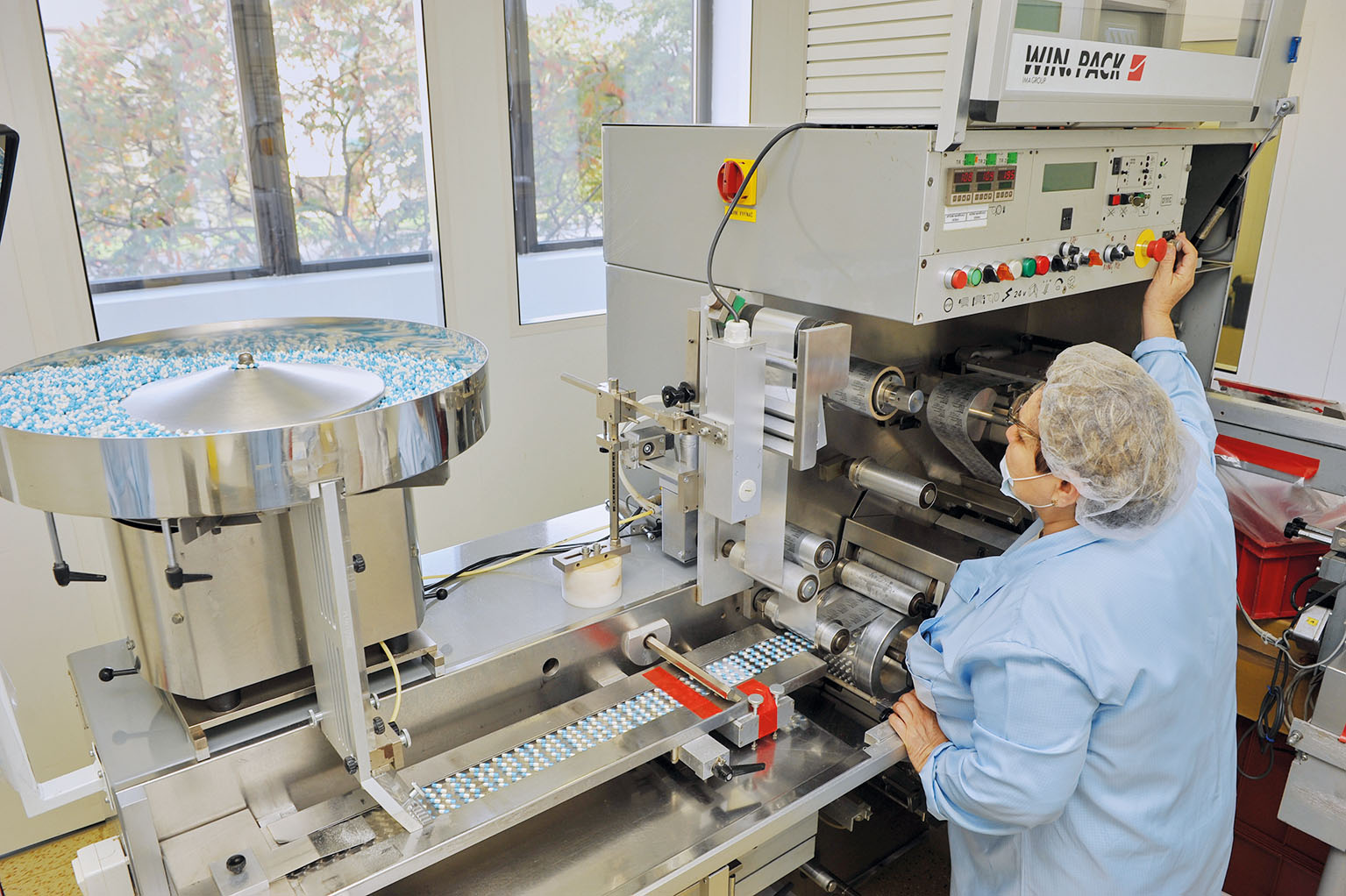 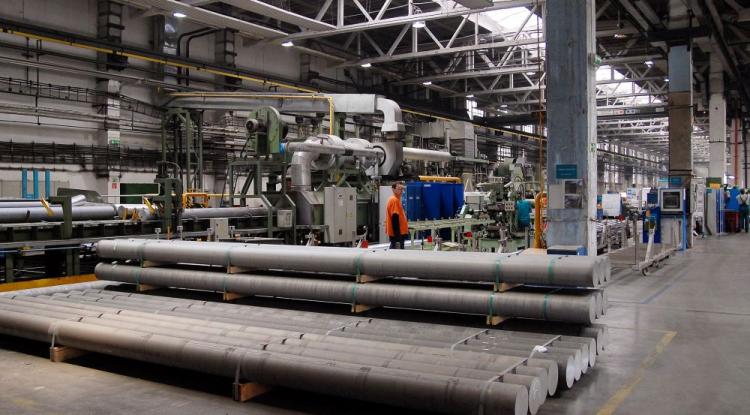 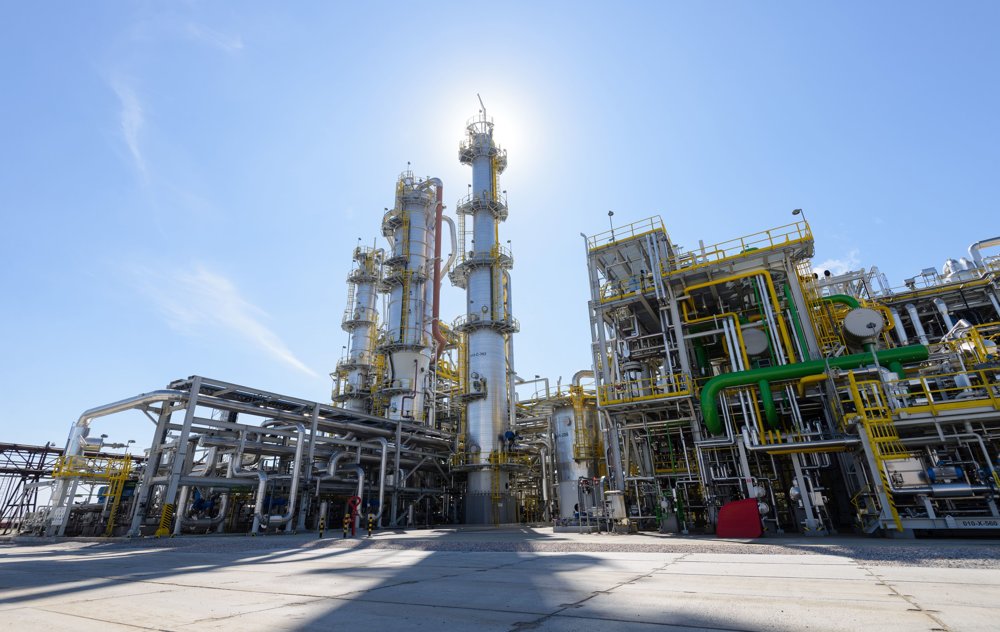 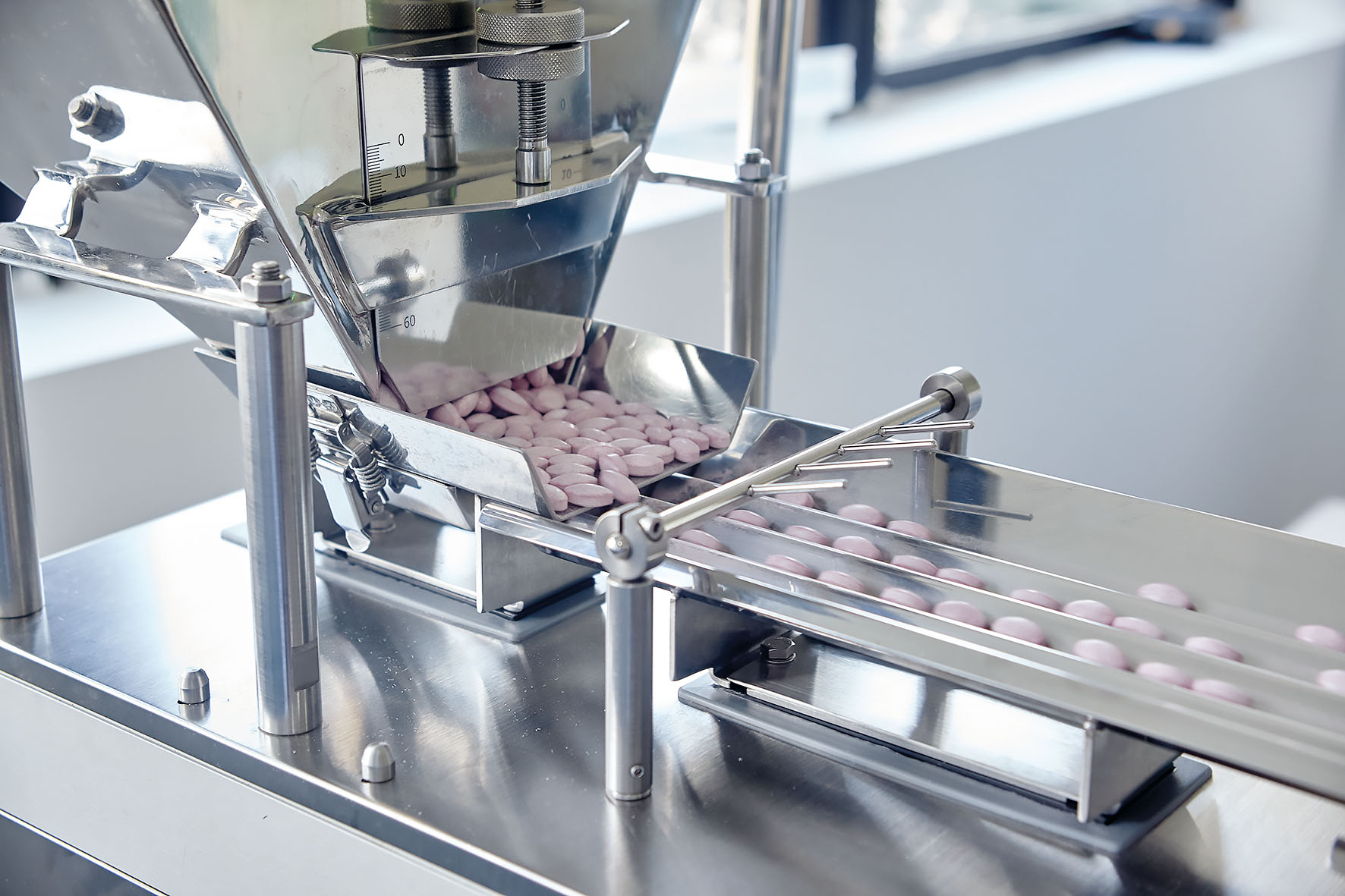 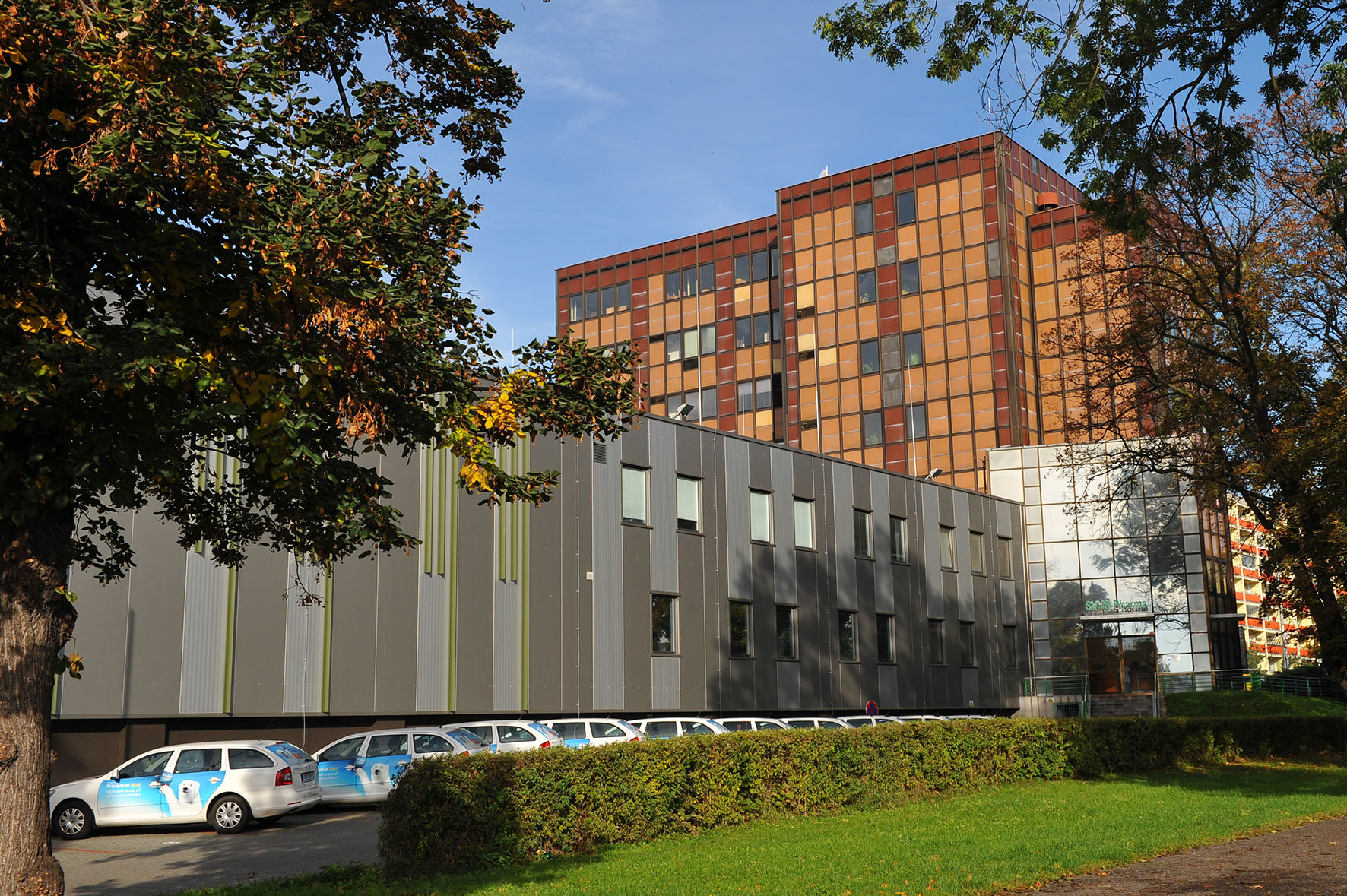 The capital group of INVESTIČNÍ KLUB, a.s. includes Slovácké strojírny, a.s., one of the major traditional Czech engineering manufacturing companies. The successful project of its acquisition, restructuring and subsequent merger with the company MEP Postřelmov was followed by a similar acquisition of the company NH Zábřeh, a.s., and the company Krušnohorské strojírny Komořany a.s. Slovácké strojírny also took over and incorporated in its structure the traditional manufacturer of machine tools, TOS Čelákovice. The company is nowadays a significant domestic engineering manufacturing company, whose production is largely destined for exporting to demanding markets.

The group of INVESTIČNÍ KLUB, a.s. is a majority shareholder in the company SVUS Pharma, a.s. and it actively participates in the management and strategic direction of this company, which is a manufacturer of generic medications and dietary supplements, and a provider of packaging, storage and logistics services for large foreign pharmaceutical manufacturers. The sales division of the company, which was involved in the sale of generic medications and dietary supplements in the region of Central and Eastern Europe, was carved out into an independent company in 2019 and sold to a strategic investor from the group Neuraxpharm. Following the sale of these assets, the company SVUS Pharma, a.s. focuses solely on manufacturing, packaging of medications and logistics services for manufacturers operating in the European market.

INVESTIČNÍ KLUB, a.s. belongs to a group of investors that has purchased the paper mill VIPAP VIDEM KRŠKO d.d., the largest producer of newsprint in the Balkans, from the possession of the Czech state via the company RIDG Holding s.r.o. Together with the purchase of all the shares of the paper mill, RIDG Holding s.r.o. also acquired the debts of the paper mill amounting to more than 1.25 billion CZK from the financing banks, enabling a complete restructuring of the company and its subsequent future development.

The company Kovoprojekta Brno a.s. is a design, engineering, and supply company, offering a comprehensive delivery of turnkey investment units. It is active in a range of fields, especially in engineering manufacture, transport manufacturing, metallurgical engineering, and others. The main territory of the company’s operation is traditionally the Czech Republic and Slovakia.

INVESTIČNÍ KLUB, a.s. was one of the partners preparing the project of construction and financing of a photovoltaic power station with a capacity of 1.4 MWe. We continue to participate in the activities of this company as one of its associates.

The company GRENA, a.s. that engages in the manufacture of construction materials and furniture components was a part of the group from 1996 until 2018. INVESTIČNÍ KLUB, a.s. acted there as both a consultant and a shareholder, who – after the purchase of a majority block of shares – prepared a restructuring plan for the company, which comprised changes in financing, the structure of assets and production planning. The company GRENA, a.s. was then sold to a domestic investor in 2018.