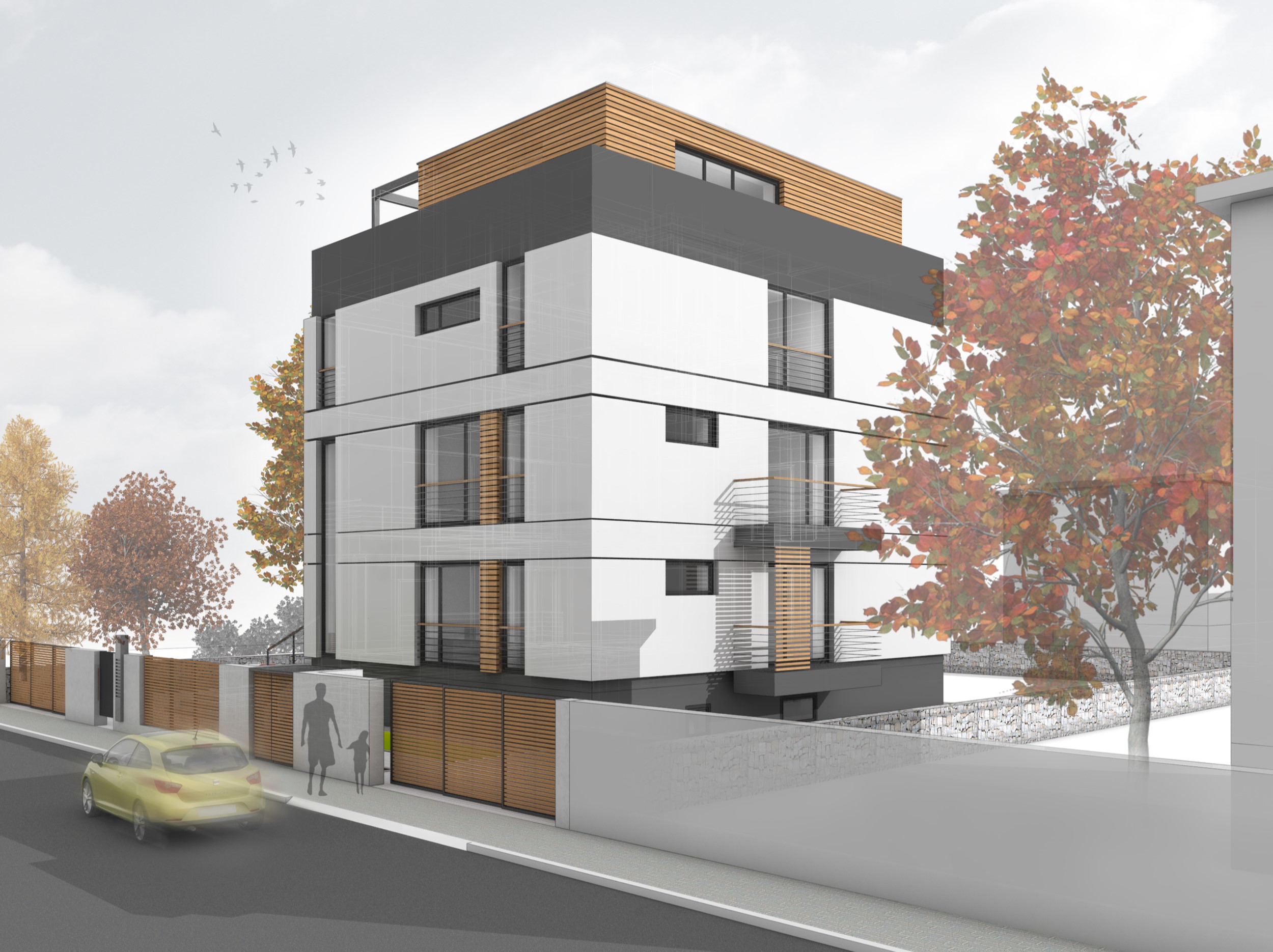 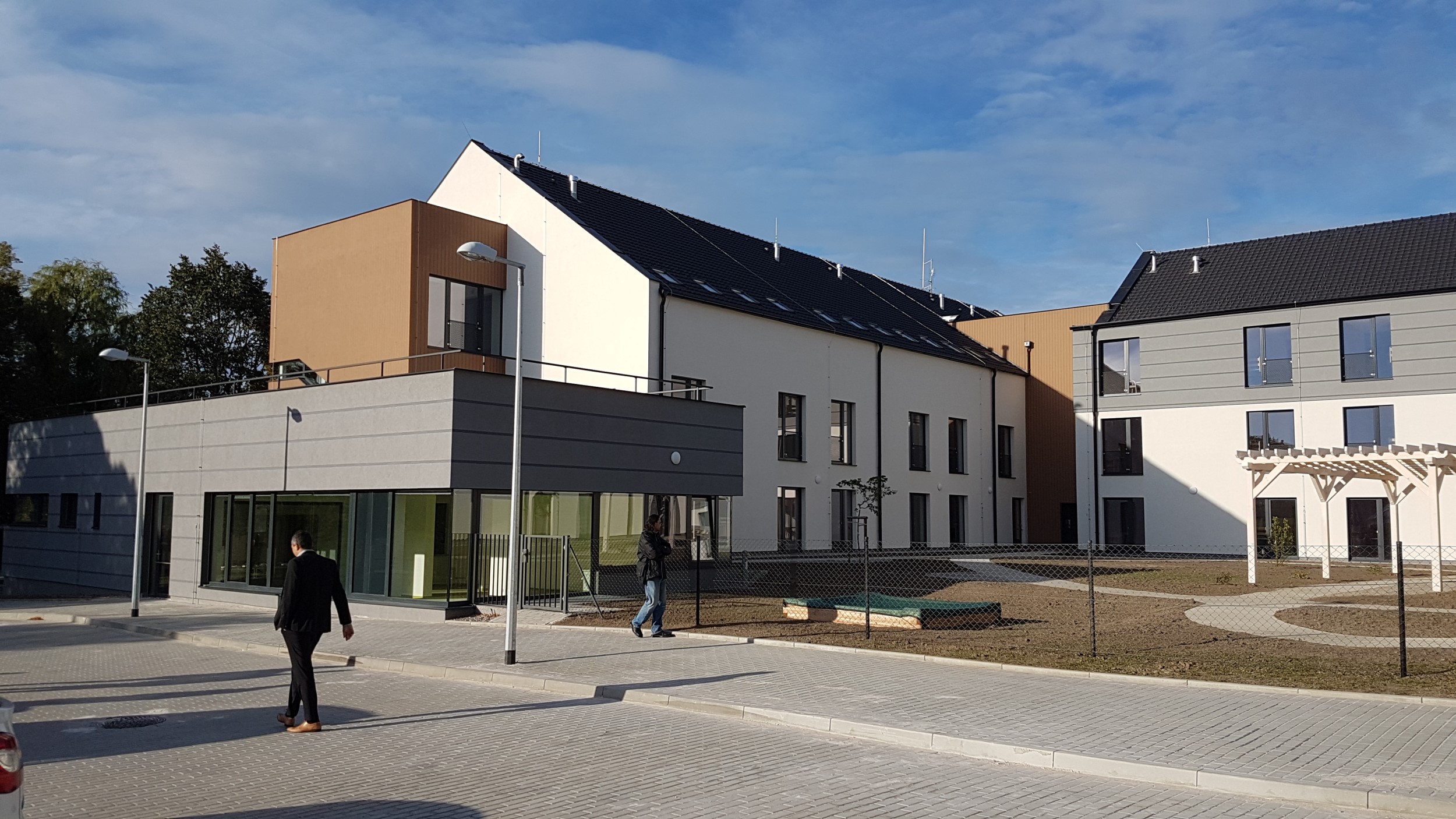 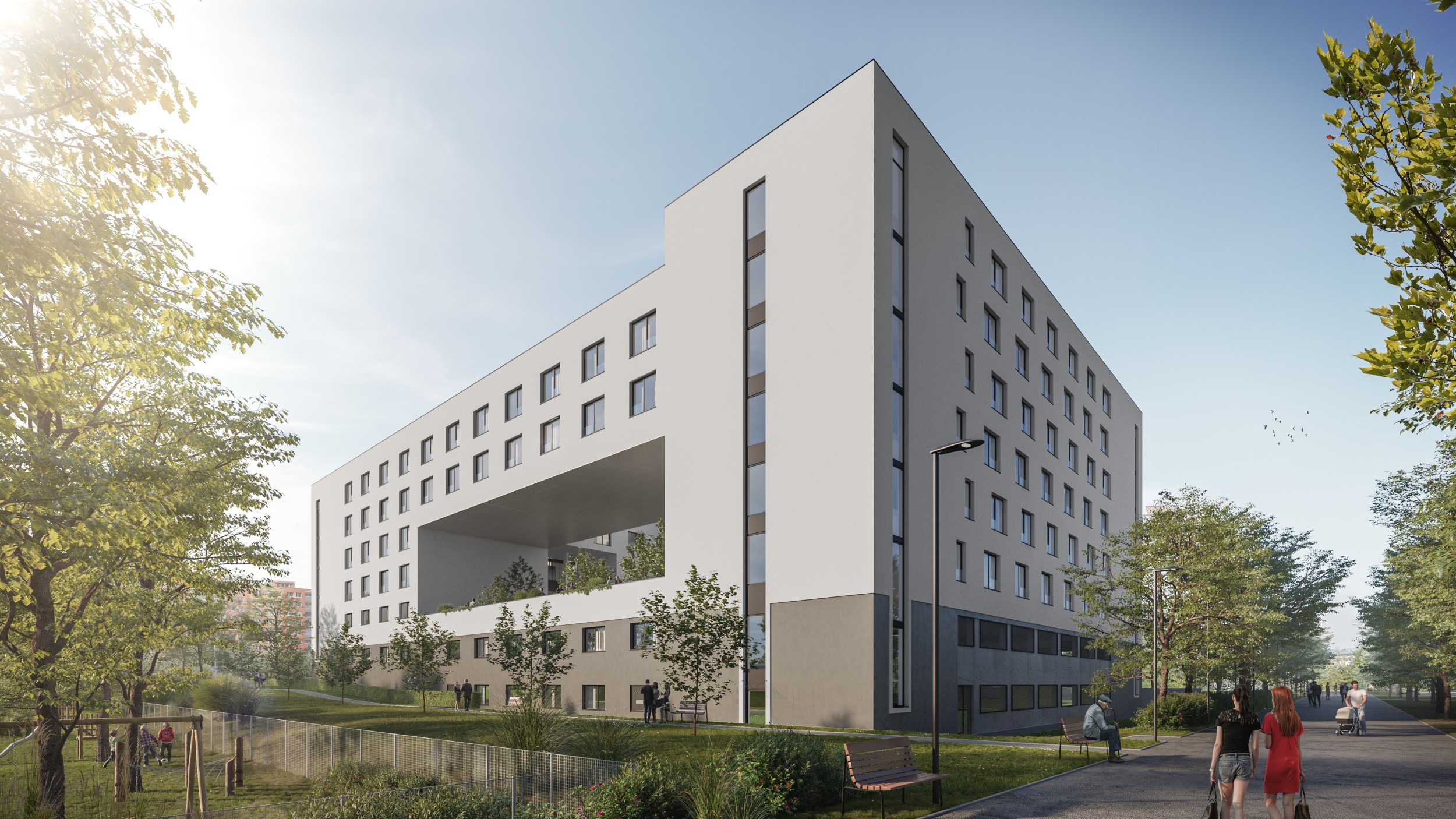 The group of companies of the INVESTIČNÍ KLUB, a.s. group directed the majority of its property development projects towards the field of elderly care, thus building and managing a network of retirement homes in a number of Czech cities (Prague, Pilsen, Brno, Olomouc, Terezín, Šanov u Znojma, Jablonec) together with several partners. The managerial company ANAVITA, a.s., running this network of retirement homes with a bed capacity exceeding 1,000 beds, was one of the largest operators of such establishments in the Czech Republic. The company ANAVITA, a.s. was subsequently sold with all the built retirement homes to a foreign strategic partner, the company SeneCura s.r.o., which belongs to the largest European operator in dependency care, the French company ORPEA S.A.

INVESTIČNÍ KLUB, a.s. along with other companies from an investment group partakes in the project of the residential compound Rezidence Jasmín in Prague 8. From 2021, Rezidence Jasmín will offer a vast variety of accommodations for the elderly, ranging from independent housing for self-sufficient and active elderly people to the services of a nursing home for clients, who require continual medical care. The operation of the nursing home will be secured in cooperation with ALZHEIMER HOME z.ú. INVESTIČNÍ KLUB, a.s. has participated in this project from the very beginning, from the purchase of the plot of land and the preparation of the plans to the construction of the building and the securing of financing for the whole project by Česká spořitelna, a.s.

The company MARSILEAN a.s. is a property developer active especially in Prague – Slivenec, where it recently completed the development of 24 plots of land in the street Na Přídole. Once the essential infrastructure was built and connections to the standard utility services were established, the plots of land were then sold to individual buyers.

Some of the plots of land owned by the company in this area are being used by Kaufland to build a shopping centre, which has already acquired planning permission in spring 2020 and intends to begin construction by the end of 2020.

The company further continues with the development of plots of land for the construction of residential houses in the area of Slivenec and Lochkov.

One of the company’s projects is the construction of luxury apartments in the street Kopeckého in Prague 6 - Břevnov, where an old block of flats was fully reconstructed and turned into 5 modern apartments with a beautiful view of Prague, conveniently located near public transport and the Ladronka park.

It is also worth mentioning the ongoing project of revitalisation and ensuing letting of flats in a block of flats owned by the company DERRA a.s. in the street Veverkova in Prague 7, where gradual repairs of the building resulted in high-quality housing in close proximity to the city centre and to the green space of Letenská pláň.

The company BENNEVIS a.s. from our group of businesses had bought the premises of a former sugar factory in Modřany, overseeing the subsequent demolition of old unsatisfactory buildings, complete environmental remediation of the whole site, and the preparation for new development. This development was mostly realised by foreign property developers following our sale of the entire premises.