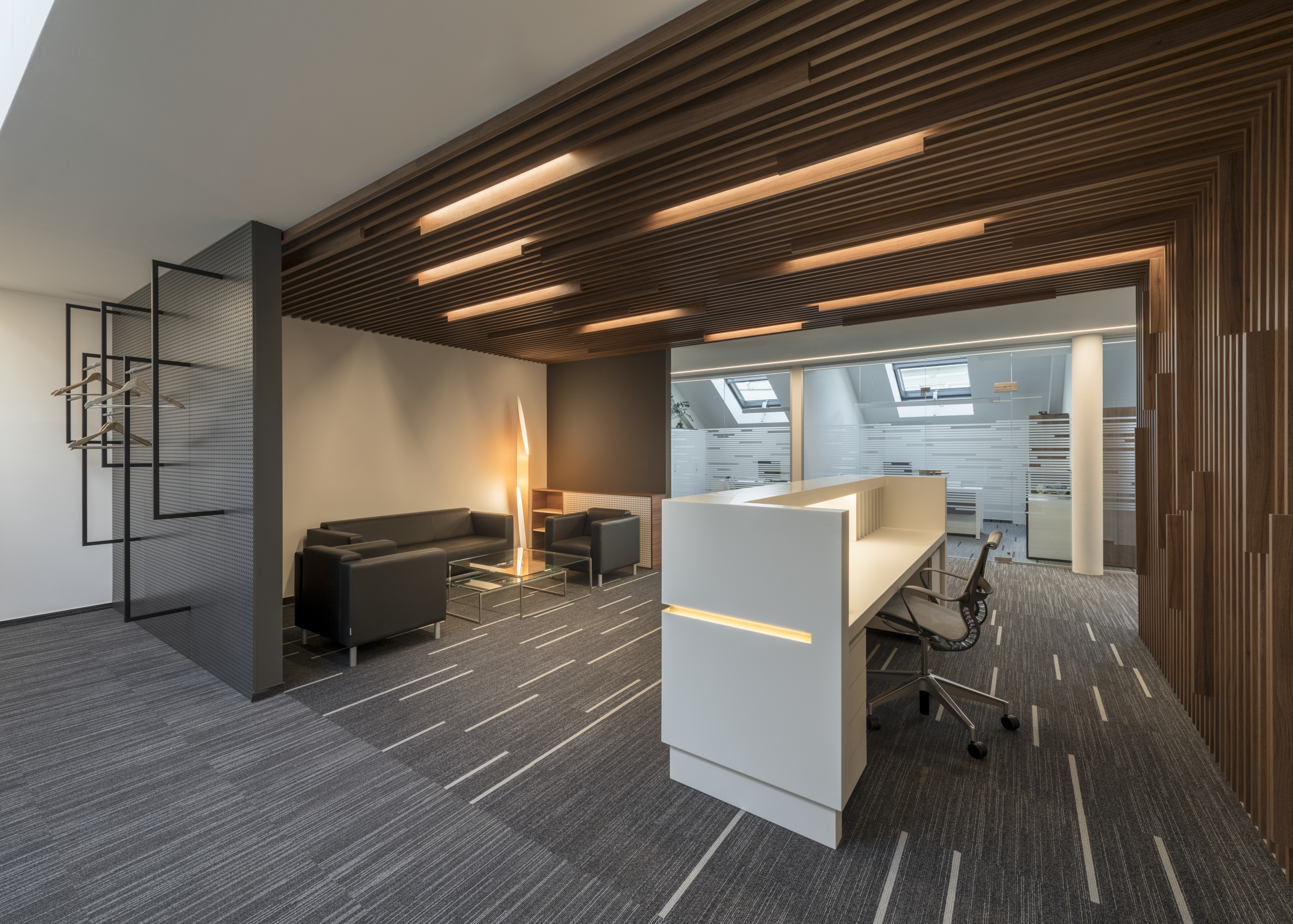 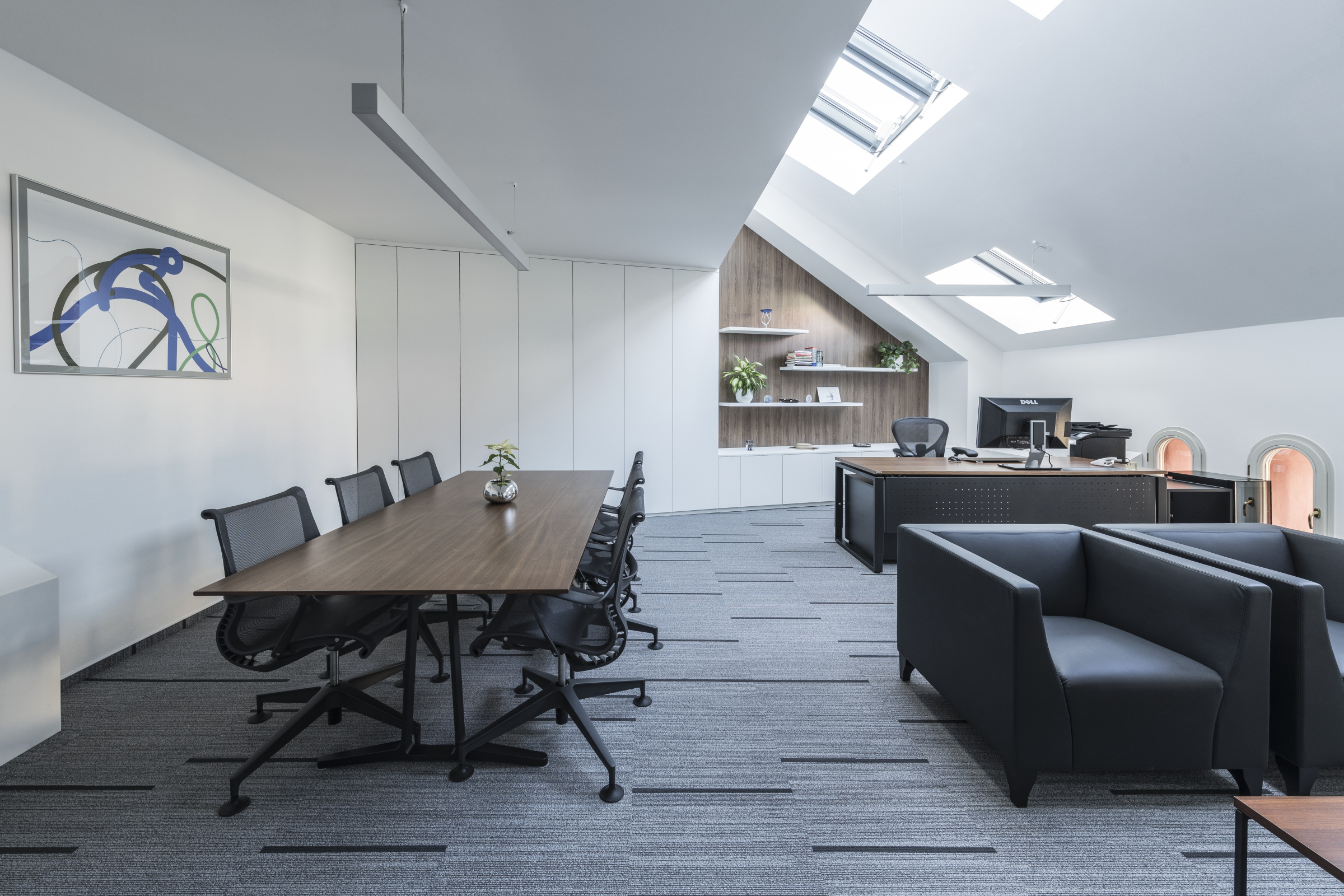 The company INVESTIČNÍ KLUB, a.s. was established in 1994 as a private joint-stock company to act as a vehicle of joint investment of Czech and foreign professional investors on the burgeoning capital market in the Czech Republic. It was founded by a group of Czech and foreign persons, who had long-term experience from leading Czech and foreign institutions engaged in investment banking and finance. The structure of the company’s shareholders has rather changed over the years and the company currently has two shareholders, whose shares together total more than 95%.

INVESTIČNÍ KLUB, a.s. began actively carrying out business right from its founding and it executed its first large projects. Since the second half of 2004, the company has stopped its activity as a licensed brokerage company, focusing primarily on corporate and bigger private clientele, financial institutions, and both domestic and foreign industrial companies. The reason was above all the then new regulations for stockbrokers, which led to a disproportionate administrative and bureaucratic burden and in effect made it almost impossible to operate in this market segment long dominated by large banking institutions. However, the end of its activity as a licensed brokerage company did not hinder the continuation of most of its existing business activities in any way and it provided the scope for an expansion of the company’s activities into other, economically interesting and promising areas.

Since 2004, the company has been acting mainly as a consultant offering effective services tailored to the needs of domestic as well as foreign clients. Our strategy is to concurrently provide not only the selection and assessment of an appropriate investment, but also a recommendation of a suitable type of transaction and its financing. In most cases, INVESTIČNÍ KLUB, a.s. participates in the financing of the projects and it consequently acts on behalf of the shareholder in the role of a consultant during the reorganisation and restructuring of the company, its merger, split-up or a change of the type of corporation.

INVESTIČNÍ KLUB, a.s. itself now has a range of business activities registered in the Commercial Register, predominantly related to entrepreneurial, financial, organisational, and economic consulting, brokering of trade and services, and real estate, which is becoming increasingly significant for the company.

From 2018 to 2020 the company completed a part of its investment projects, which it has been developing, by their sale. ANAVITA a.s., a managerial company for a chain of retirement homes with a bed capacity exceeding 1,000 beds, was taken over, including its network of retirement homes, by the company ORPEA S.A. via its Austrian subsidiary SeneCura m.b.H. A split-off part of the company SVUS Pharma, a.s. engaged in the sale of dietary supplements and medication was taken over by the international pharmaceutical holding Neuraxpharm Holdco SARL.

Overall, the company manages assets worth over 2.5 billion CZK.